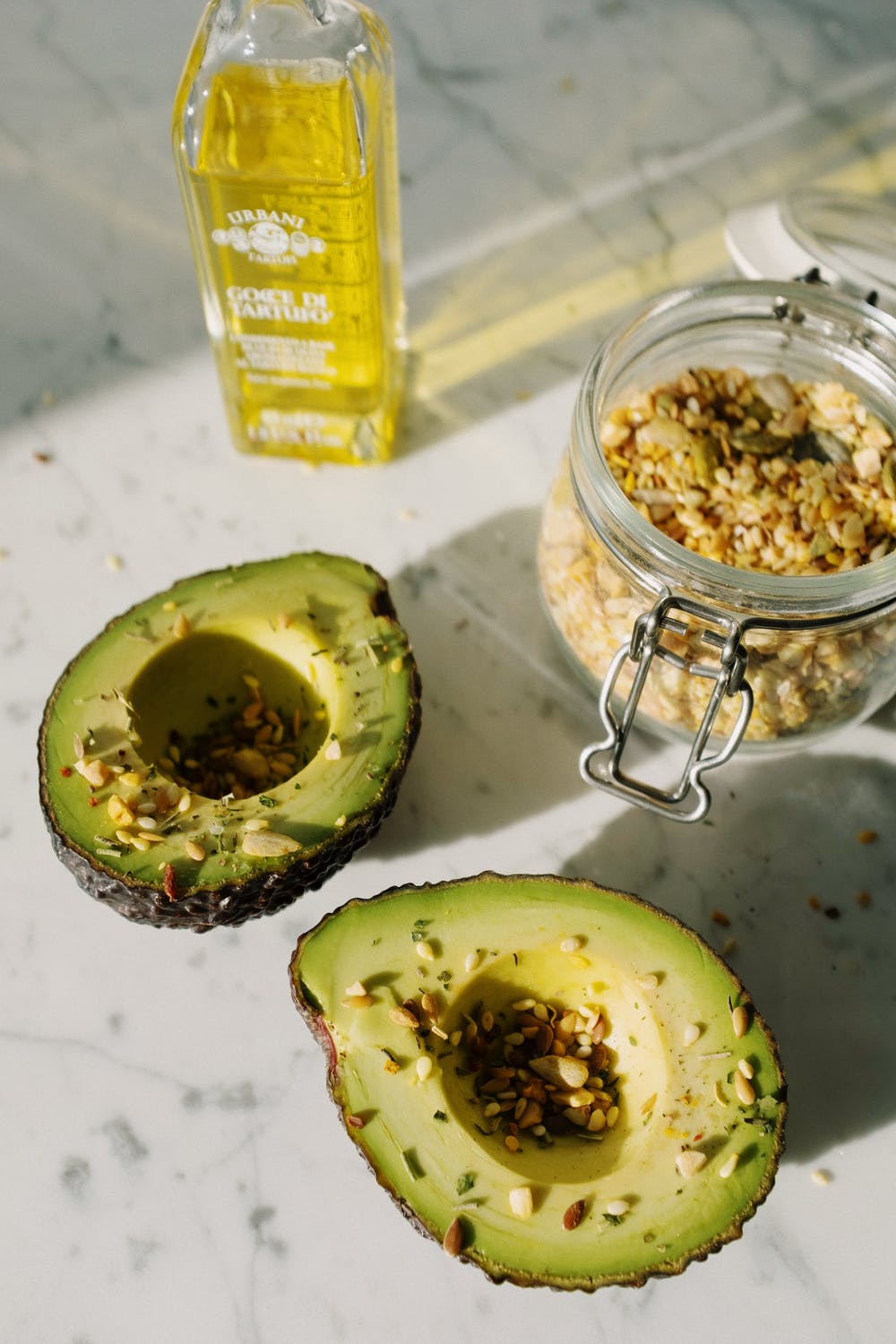 Is the Keto Diet Best for Me?

Chances are, you’ve probably purchased a dietary supplement or some piece of exercise equipment that promised an appealing result.  Or you tried the latest diet and exercise program making the rounds because it was billed as “the best.”

If this sounds like you, don’t feel bad.  I’d be willing to bet each one of us has fallen victim to “the best” of something mentality somewhere along the line.

Quick question – have you ever wondered who exactly deemed something to be the best and why?  And, if it was truly the best, how come it’s still not the best a year later?

Now I could come up with several answers to this question, but in my opinion, it’s because there is no one “best” of anything.  The reality of it is that it depends.  It depends on what’s important to you and what you want to accomplish.  It depends on your lifestyle and life circumstances.  It depends on what you’re ready, willing, and able to tackle at a particular point in your life.

Over the last few years, ketogenic diets have become more popular and garnering attention as the new “best” diet making the rounds.  At least if you want to lose weight, right?  Well, let’s talk about what this keto thing is all about.

First, it’s not that new.  Back in the early 1920s, a doctor at the Mayo Clinic named Dr. Russell Wilder discovered that a diet very low in carbohydrates and very high in fat appeared to be an effective treatment for children suffering from epilepsy.  These children seemed to think and behave better as well.  Dr. Wilder and his colleagues might not have known exactly why this approach worked, but it did.  They referred to it as the ketogenic diet.

Simply stated, “going keto” is getting and keeping your body in a metabolic state called ketosis.  Our bodies normally burn carbohydrates for energy, but when you severely restrict the number of carbs you consume, your body will break down stored fat, creating molecules called ketones to use as fuel.

A truly ketogenic meal aims for near-zero carbs, an adequate amount of protein, and a very large amount of fat.  Most estimates range from 10-15 grams of carbohydrate per day or about 5% of your calories for any given meal.  To give you an idea, this is about one fist-sized portion of cooked carrots or about 10-15 grapes.

FOR THE WHOLE DAY.

On the other hand, fat accounts for roughly 75% of the meal with protein kicking in the other 20%.

So how does one get into a state of ketosis?

The easiest way would be to consume nothing but water for 72 hours and you’d be well on your way to burning some serious fat as fuel.  I don’t know about you, but this doesn’t seem like much fun to me!  Or you can eat in a manner I just described.

Now that you have some idea of how to get into ketosis, why does it work?

Ketone bodies, which are the byproduct of ketosis, are an energy source we can use just like carbohydrates, fats, and proteins.  By cutting off the body’s carbohydrate (glucose) supply, but providing energy and nutrients in the form of fat and some protein, you can essentially get the same effects as starving yourself.

You might be thinking that this sounds pretty easy, so why doesn’t everyone do it?  In short, the consumption of carbohydrates gets in the way.  The simplest explanation I’ve ever heard comes from Krista Scott-Dixon of Precision Nutrition who states it like this:

Cool, right?  However, there is more to it than just insulin control.  When more protein and fat are eaten, satiety hormones are released, in particular CCK, which is the main hormone that tells us we’re full.

Consumption of more protein and fat means we get hungry less, which means we eat less.  Which means we lose fat.  Did you catch that eat less part?

On top of this, carbohydrates are relatively heavy to store.  This is why many people report fast weight loss on a ketogenic or low-carb diet.  It’s because they just lost some extra weight in the form of glycogen and water (which tags along with glycogen in a 3 parts water to 1 part glycogen ratio).  Weight that inevitably comes back when you start eating normally again.

So now we get back to the question of whether or not this is “the best” diet.  In my opinion, for some yes, and others definitely not.

Besides those with epilepsy, a ketogenic type of diet looks to be a good option for those with poor glucose control or type 2 diabetes.  It also appears to be effective for those suffering from neurodegenerative diseases such as Alzheimer’s and Parkinson’s, as well as for some traumatic brain injuries.

However, if you or if you have a family history of cardiovascular and/or heart disease, it would be wise to exercise caution with your overall saturated fat intake.  And at the very least, getting the majority of your fat intake from monounsaturated fat sources.

If by chance you have had any genetic testing done such as 23 and Me, take out your test results and look for the apolipoprotein E gene (APOE).  It is involved in fat metabolism and cholesterol transport.  Along with a much higher risk of Alzheimer’s disease, it has been shown that carriers of the APOE e4 variant have an increased chance of developing atherosclerosis and tend to react negatively to high saturated fat diets with an oftentimes alarming rise in LDL cholesterol.  If this is your situation, going keto probably would not be the best decision.

So like anything, for some, it probably is the best diet.  For others, it’s a bad idea. And then there’s everyone else who may or may not be helped or hurt.

Taking any health risk out of the equation, the question that really needs to be asked here is, “Is what I’m currently doing sustainable long-term?”  Like 1 year from now, 3 years from now, even 5 years from now?

If the answer is “yes” and you’re satisfied with the results, and your health markers are on point, then you’re probably onto something good.  If not, chances are you’re likely setting yourself up for frustration and failure, but this topic of sustainability is something I’ll get into another day.

The problem becomes that we spend a lifetime of trying the best this and the best that – when in fact there is no best and, in the end, nothing works as advertised.  We then start to feel hopeless and the tendency is to think that nothing works.

When you read or hear that something is the best, just keep in mind that whoever is making that assertion doesn’t know anything about you.  We are all different and need to be treated as such.  They might have some general idea, but unless you have had an extensive consultation with someone, they can’t and don’t know whether or not something is truly best for you.