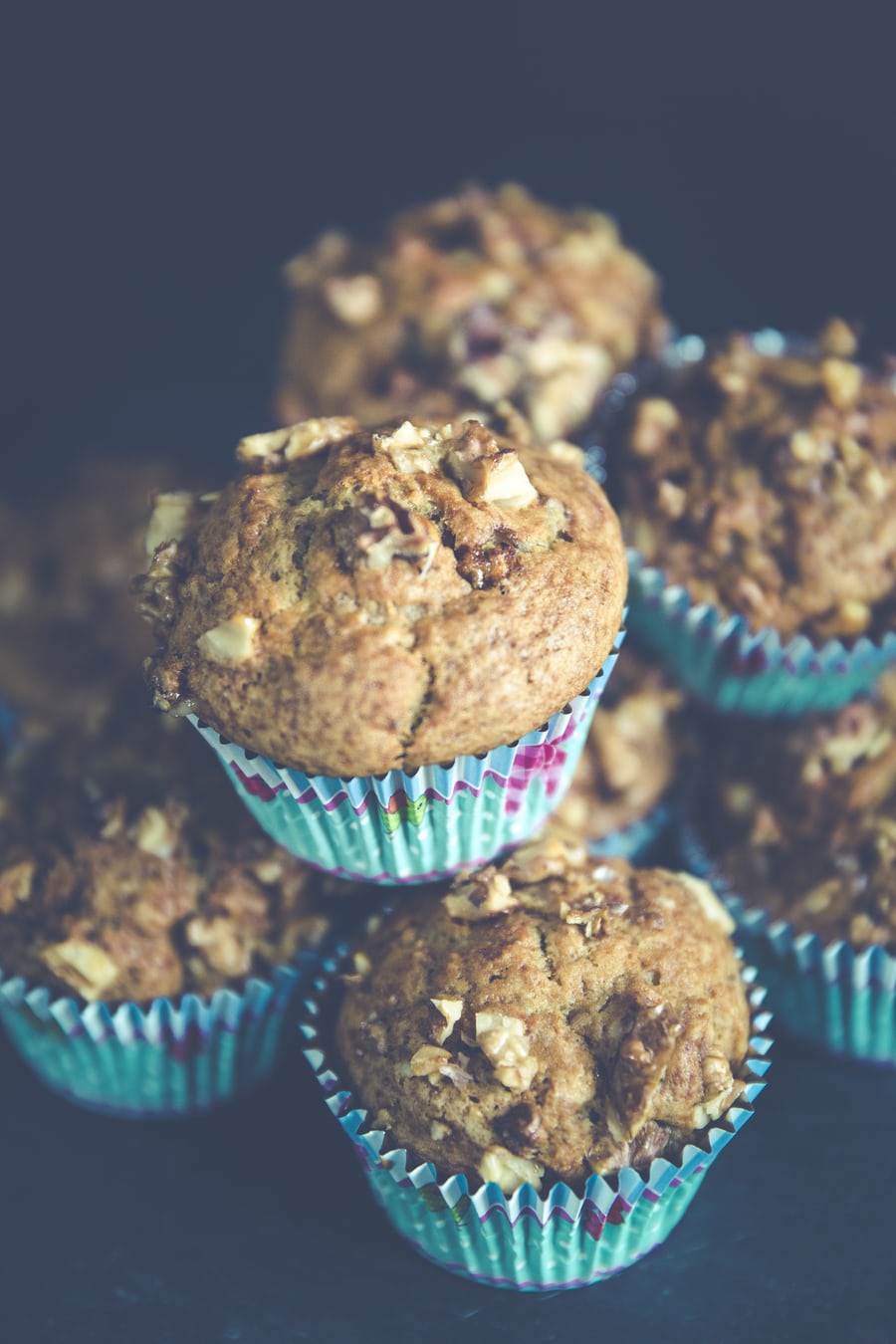 Let me start by saying that I am not a baker.  There’s a level of precision and having to stick to a recipe that I just don’t care for.  Plus, let’s face it, the majority of things one would tend to bake don’t exactly lend themselves well to staying lean.  With that said, there’s nothing like a good muffin alongside your favorite cup of coffee right?

Several years ago I bought my wife the cookbook – Run Fast.  Eat Slow.  Nourishing Recipes for Athletes by Shalane Flanagan & Elyse Kopecky, in which they had a recipe for what they called Superhero Muffins.  We took an immediate liking to these.  Not only did they taste great and fill us up, but they were also absent of the processed flour, sugar, and vegetable oil that would commonly be found in a muffin.

A couple of years later they came out with a second cookbook titled – Run Fast.  Cook Fast.  Eat Slow.  Quick-fix Recipes for Hangry Athletes, where they introduced three new varieties of the Superhero Muffin.  Given it’s November and pumpkin is plentiful, I thought it would be appropriate to share the pumpkin spice version with you now.  If you like these like we do, stay tuned for the other three to follow…

*I use the entire 15 oz. can and they always come out just fine.

**I always use Kerrygold butter, and it’s always been salted.  I often use half the amount of butter and substitute coconut oil for the remainder.